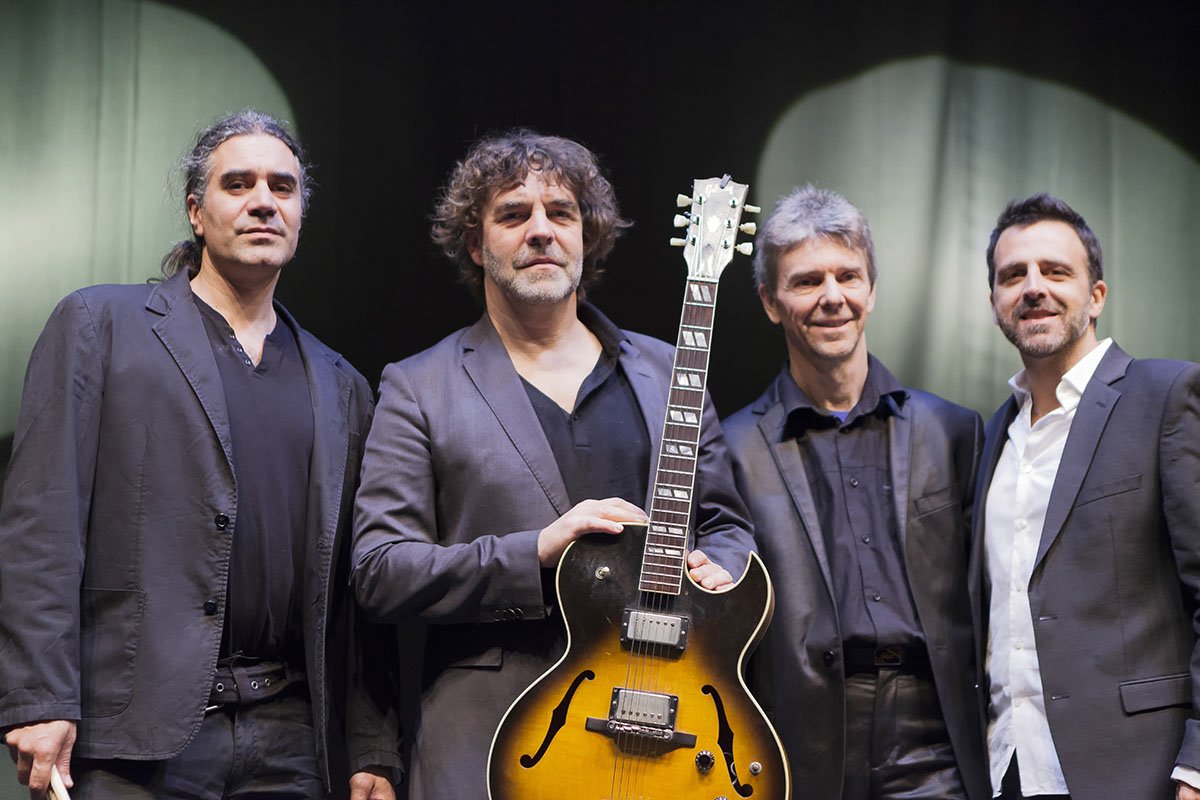 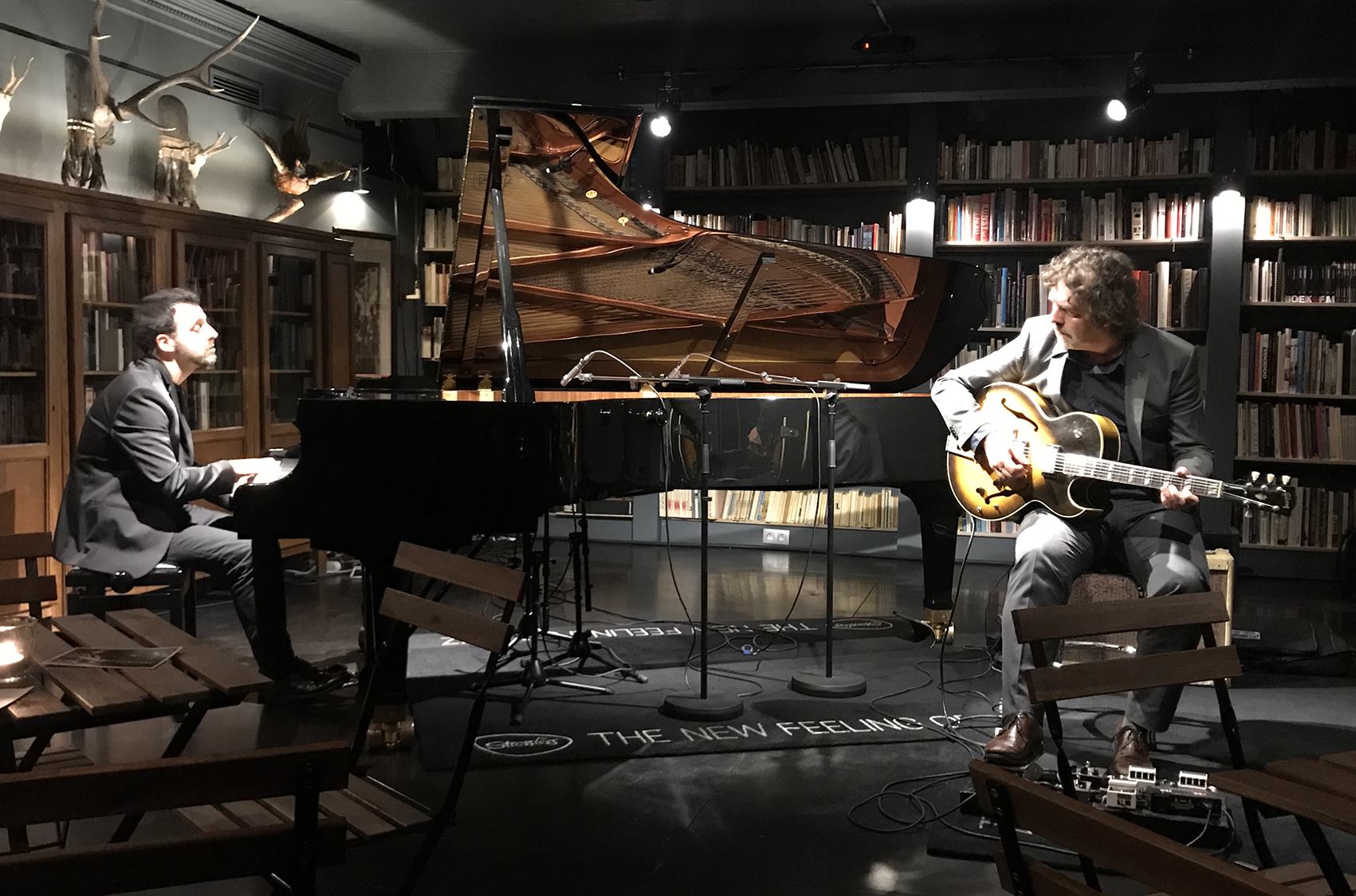 Filip Verneert and Enrique Simón meet in 2015 in Spain and decide to start a project as a Duo, which has a great response in each given concert. A year later they release their first album "Meeting Patricia" (Spotify), with original songs by Filip and Enrique.

During that time they make one and two tours per year throughout different European countries, such as Germany, Scotland, France, Switzerland, Spain or Belgium. Among more than 100 performances, his participation in the "International Jazz Festival of Ghent" in Belgium stands out, sharing stage with artists such as Pat Metheny or Brad Mehldau. 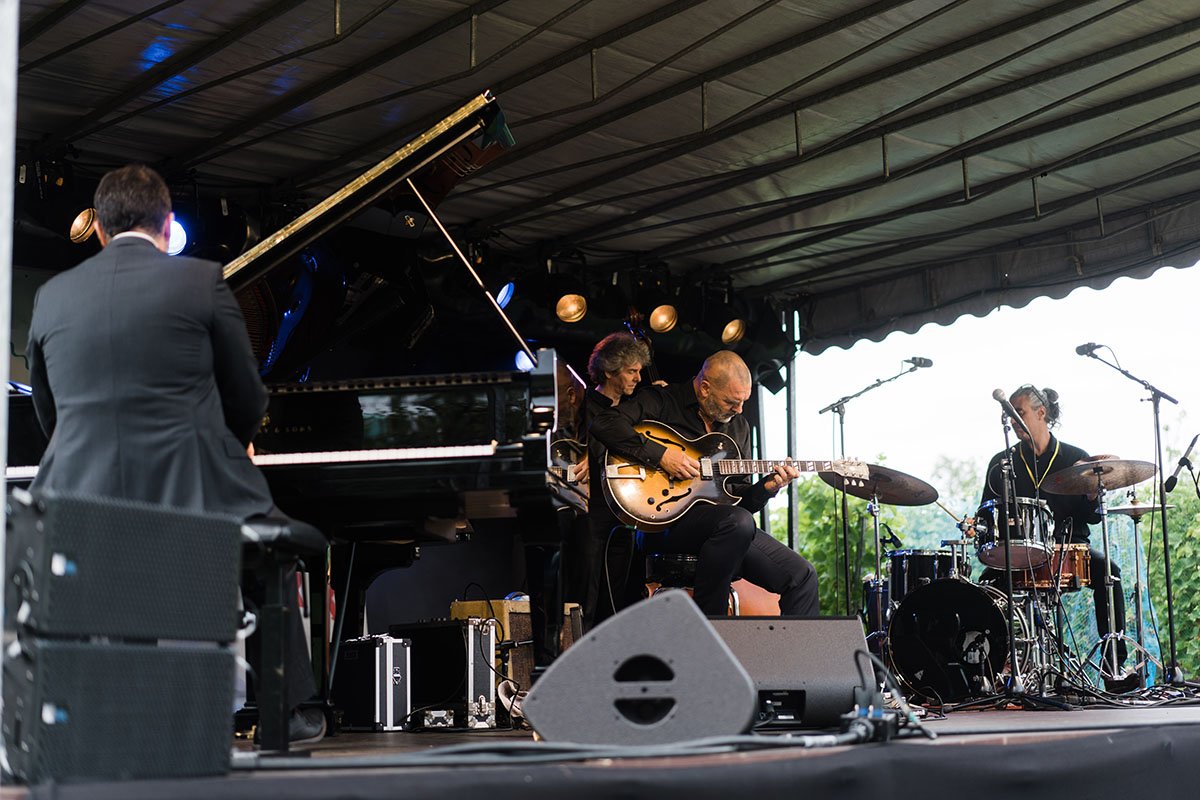 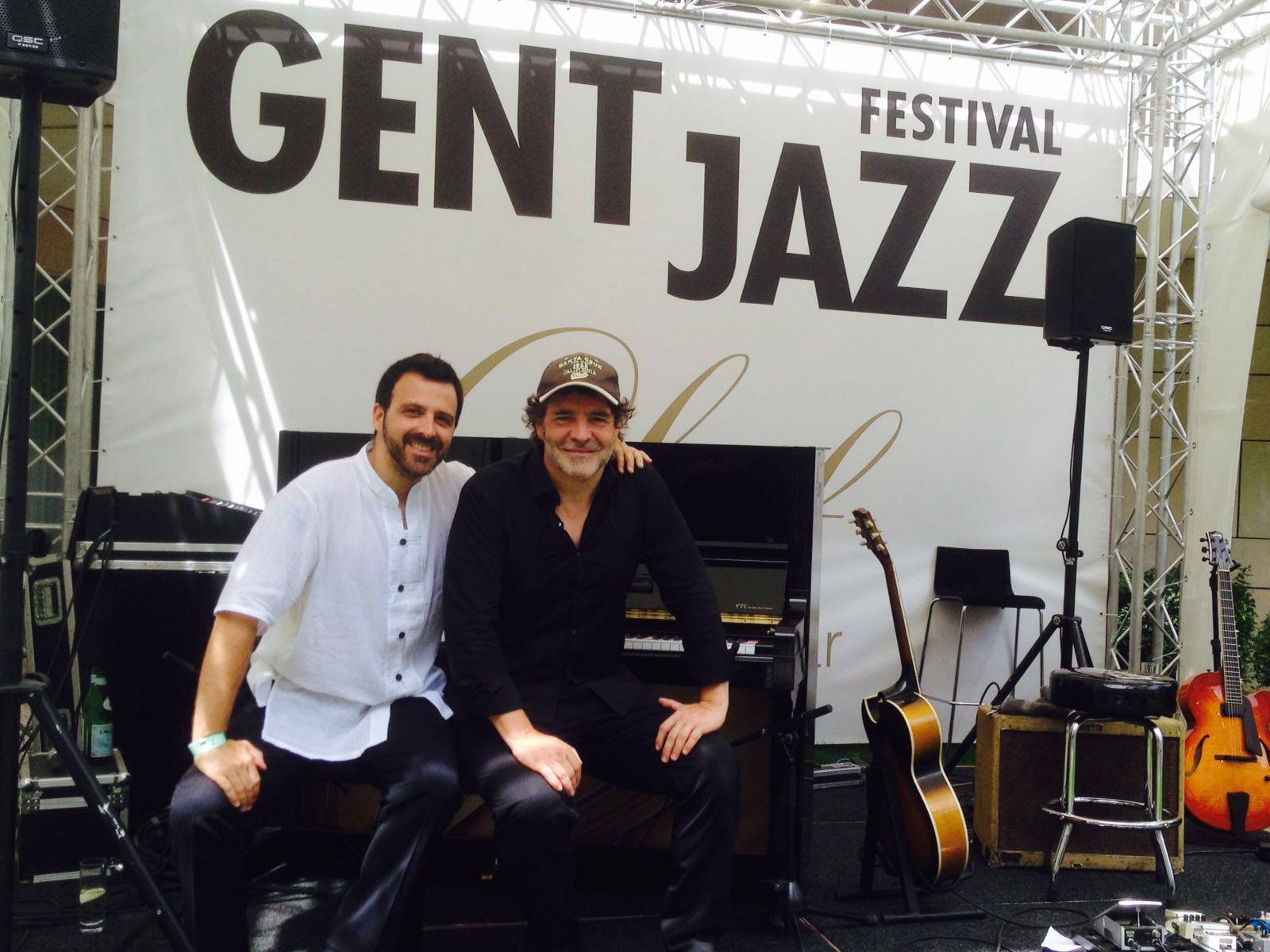 Now the Quartet begins to configure its definitive formation, and it will be in February 2020, when they enter the Room 13 Studio in Ghent to record "Lucentum" (Spotify). 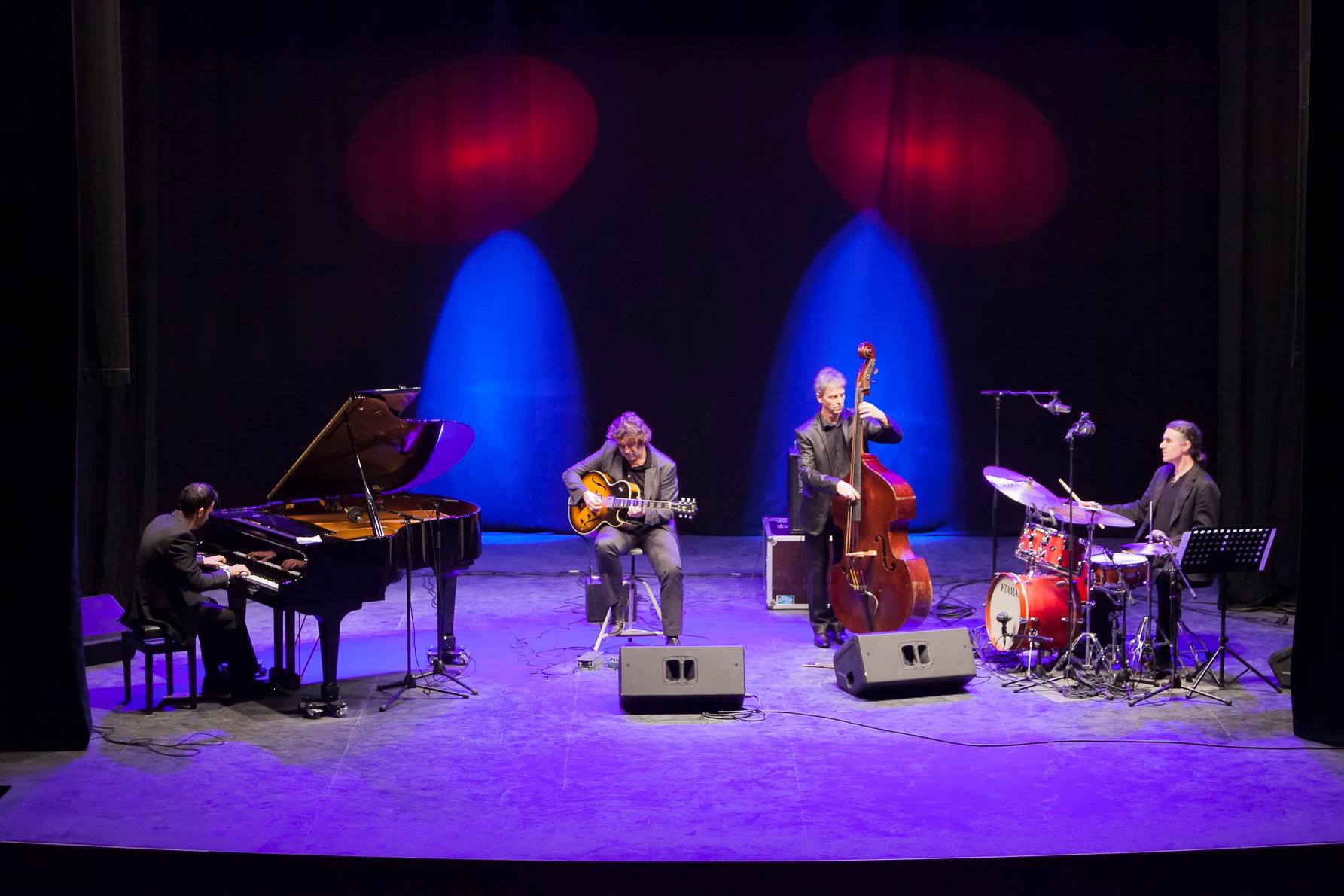 The Belgian guitarist Filip Verneert and the Spanish pianist Enrique Simón are soulmates. Piano and guitar combined in a virtuoso musical conversation which at the same time is melodic, engaging and surprising together with roots in jazz and classical music.

A unique atmosphere is created through the performance of their own compositions. Melodic, harmonious and therefore comprehensive for every listener. Double bass player Gil Lachenal and drummer Pedro Vazquez Martinez are the ideal rhythm section and play sophisticated and tasteful

LIVE IN THE STUDIO 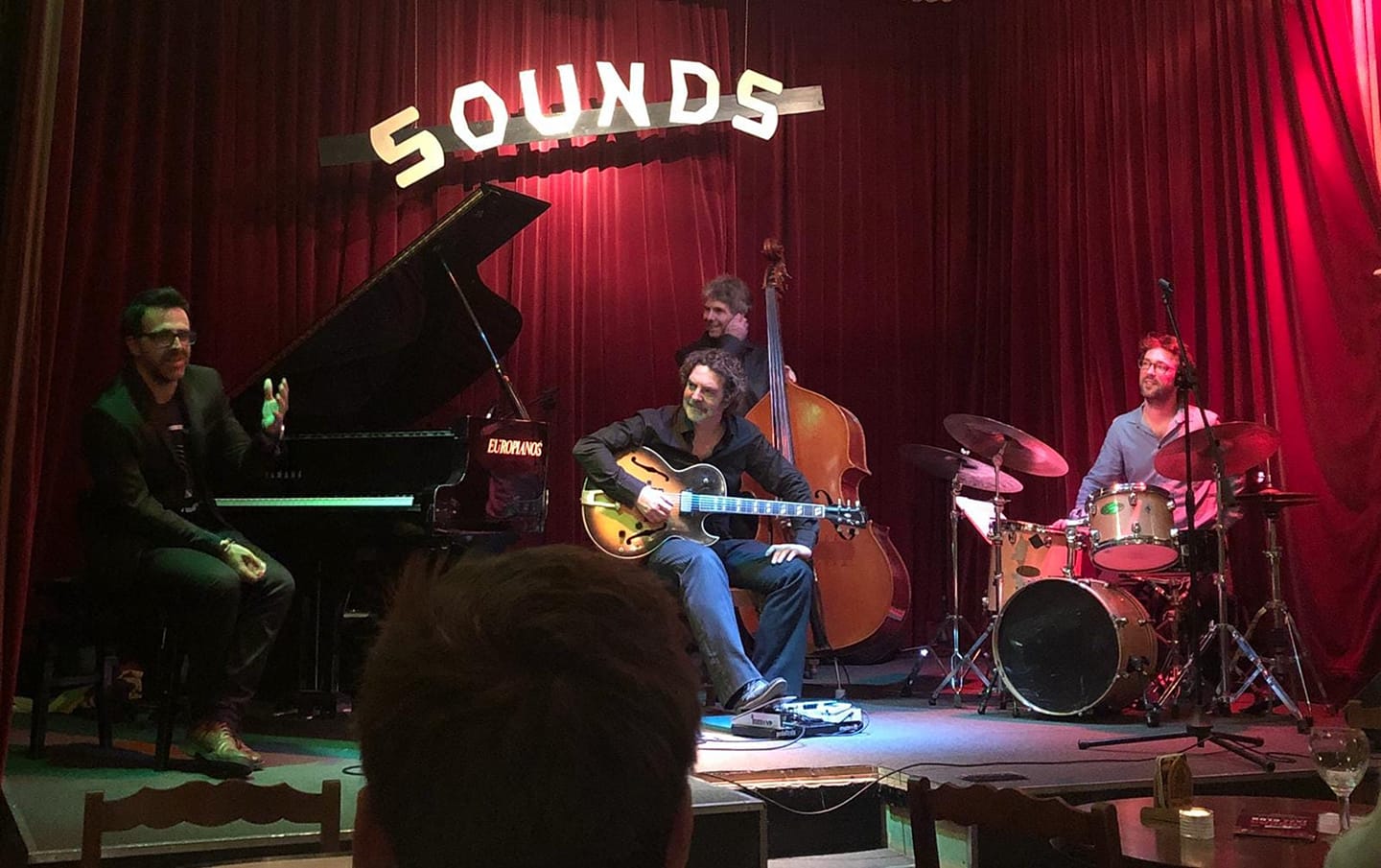 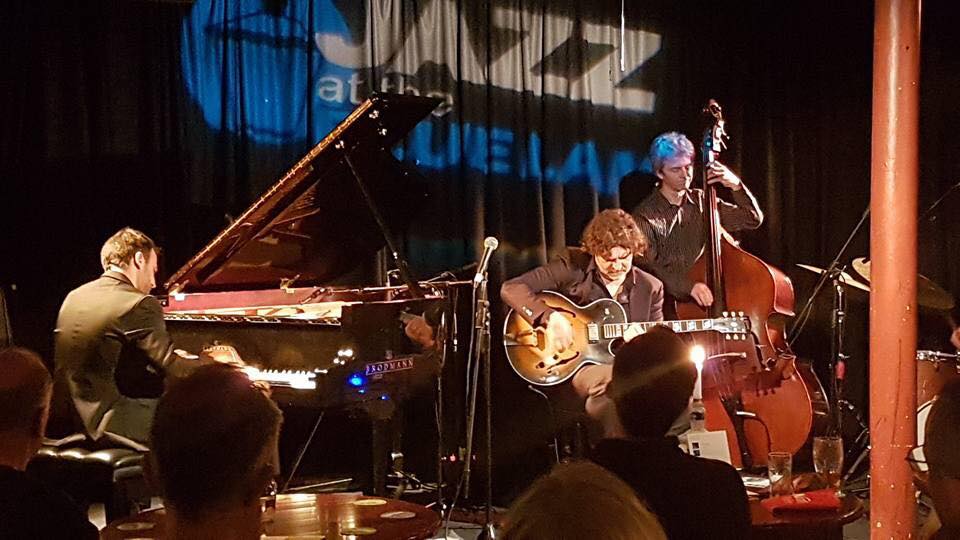 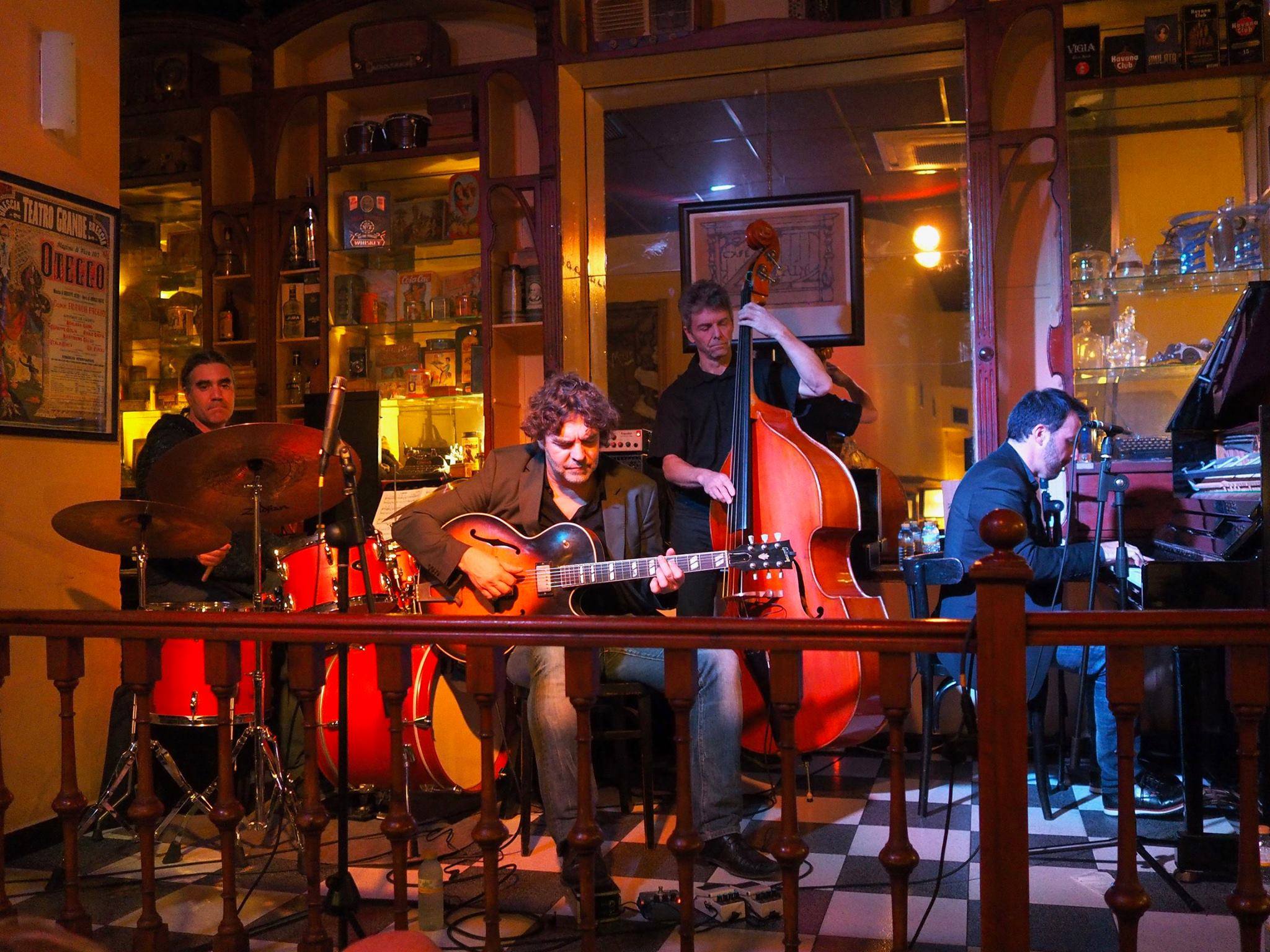 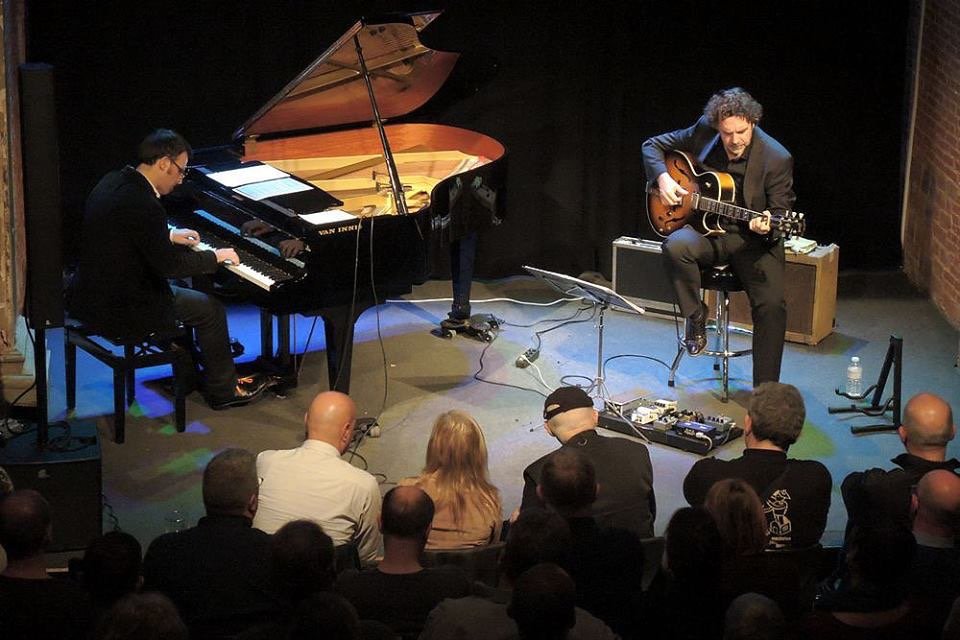 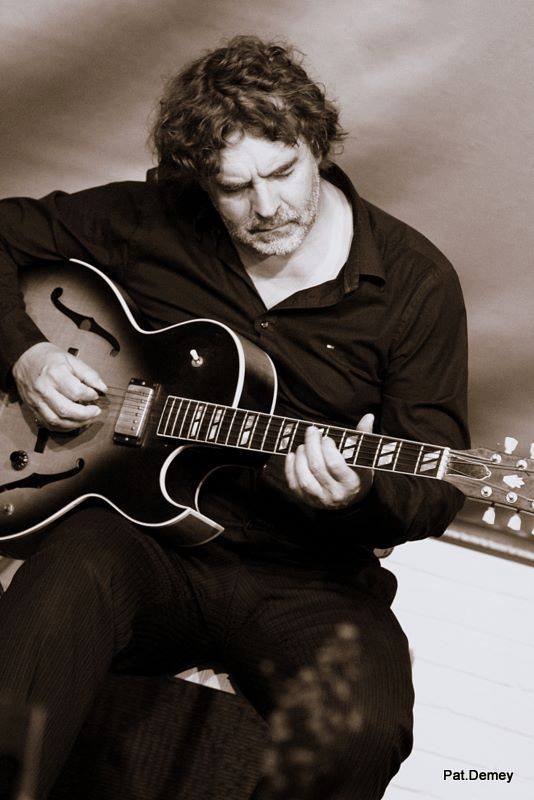 Filip Verneert studied at the University of Leuven and at the Jazz Department of Ghent and Brussels with Paolo Radoni. He has attended Master Classes with John Abercrombie (USA), Philip Catherine (Belgium) and Roni Ben-Hur (New York).

Guitarist in Ilse Duyck Group. He has written and performed with Viona Westra in theater productions including "And the Cat Came Back," about apartheid South Africa, and "Nickels for METI 3," about the life of Berthold Brecht.

Filip is the editor and director of the magazine 'Jazz & Mo', the most important jazz magazine in Belgium. He is also director and founder of the 'MuziekMozaïek Folk & Jazz' Association and the director of the Home Cookin' BigBand and the Ghent Youth Jazz Orchestra.

Together with the prestigious Brussels Jazz Orchestra he works with the Youth Jazz Collective that will allow younger musicians to have an opportunity to play in a Big Band, together with different national and foreign directors. 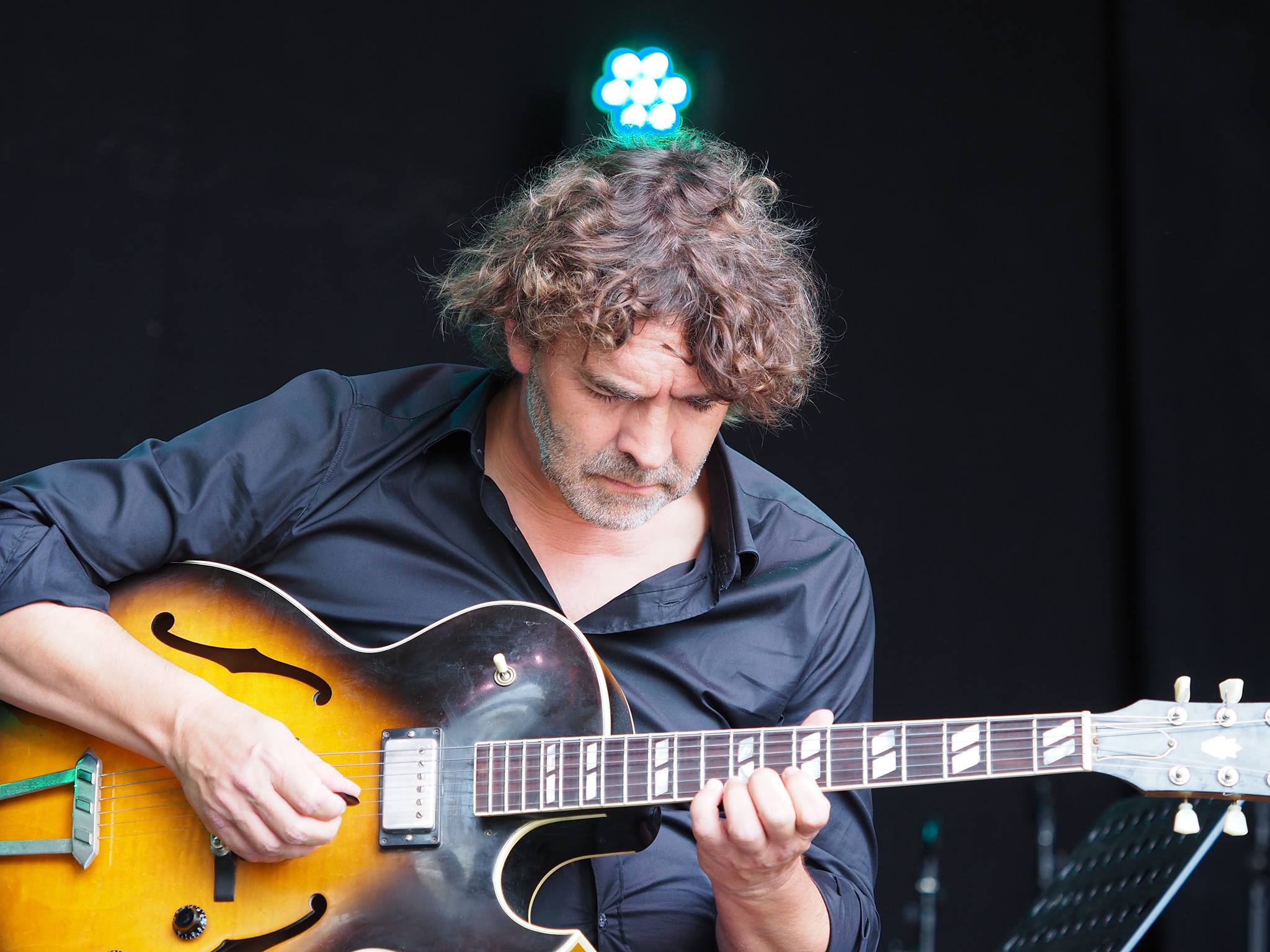 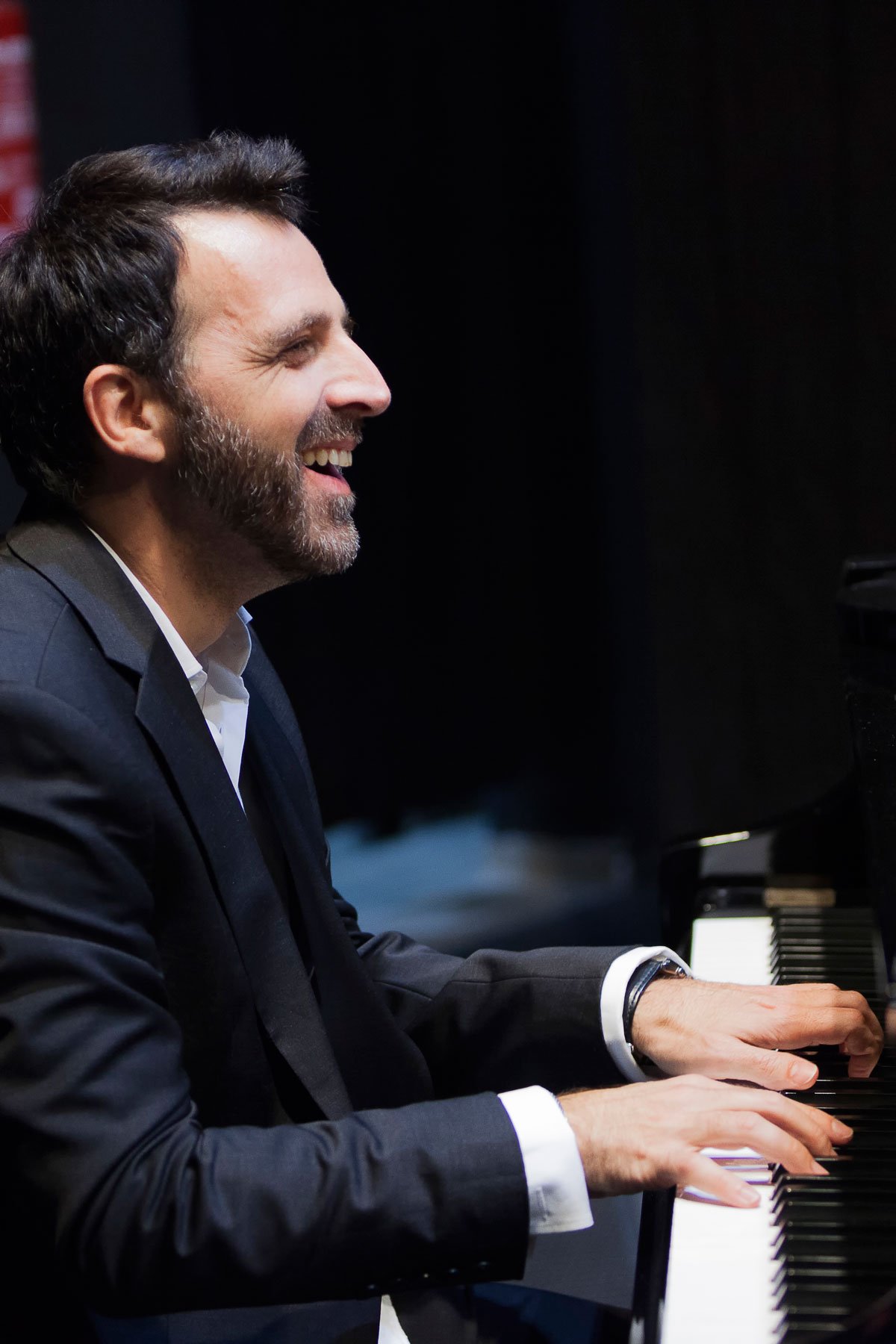 He has performed concerts in important European Jazz Clubs such as Annecy Jazz Club in France, Ancienne Poste des Planches in Montreux-Switzerland, B-Flat Jazz Club in Bruges-Belgium, Jazzclub Alluvium in Oldenburg-Germany, Sounds Jazzclub in Brussels-Belgium or Jimmy Glass in Spain.

In 2020, the record company Youkali Music (Madrid) once again publishes the latest work by Enrique Simón “Lucentum”, an album that has been recorded in Belgium together with Filip Verneert (Belgium), Gil Lachenal (France) and Pedro Vázquez (Spain), and has been published on CD and Vinyl.

Together with the artist Marta Llenas, he is regularly hired on luxury cruises, which has taken him to places like Dubai, Jordan, Polynesia, Canada, the USA, the Caribbean, Singapore, Thailand, India or Italy. His last appearance was in Quintet at the renowned Pedralbes Festival in Barcelona. In addition, he has collaborated with the renowned artist Niño de Elche on two albums and a recording for Spanish Television (TVE).

He had worked as a sheet music arranger for the French company Jelly Note. As musical director, he has directed the Jazz cycles 'Viernes del Palacio' in Torrevieja with great success, directs the Jornadas Hispano-Cubanas de Torrevieja, and collaborates with the Torrevieja International Auditorium in the area of Jazz.

Enrique O. Simón (Madrid, 1975), is a professional pianist, as well as a producer, composer, arranger and musical director. He has studied classical piano, jazz and modern music in Buenos Aires, Valencia, Madrid and Torrevieja. He has a bachelor's degree in Astrophysics from the Complutense University of Madrid and degree in Jazz Piano by Conservatorio Superior de Valencia.

In recent years, he shares his artistic activity as a professor of Jazz Piano and Modern Harmony, at UMH University and at the “Groove In” modern music school in Murcia.

As an artist he has released five albums as a leader under the Music Broker and Youkali Music labels. He has recorded on many others as a guest pianist (Snibor Records, Knockturne Records, etc...), and on many self-productions (Personal Matters by Amadeu Adell, Roy Hubbard, Frank Leadon, Seidagasa...). 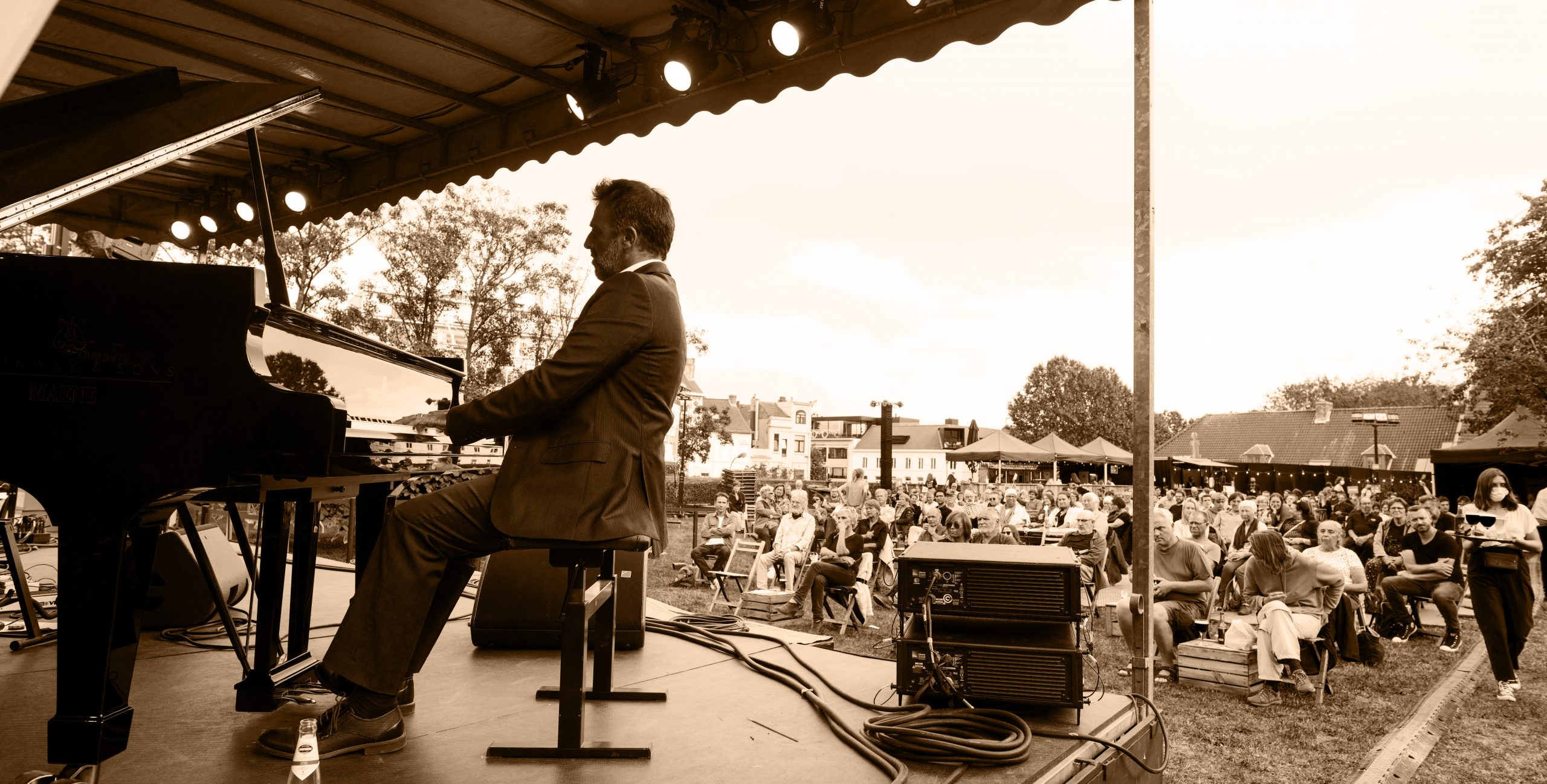 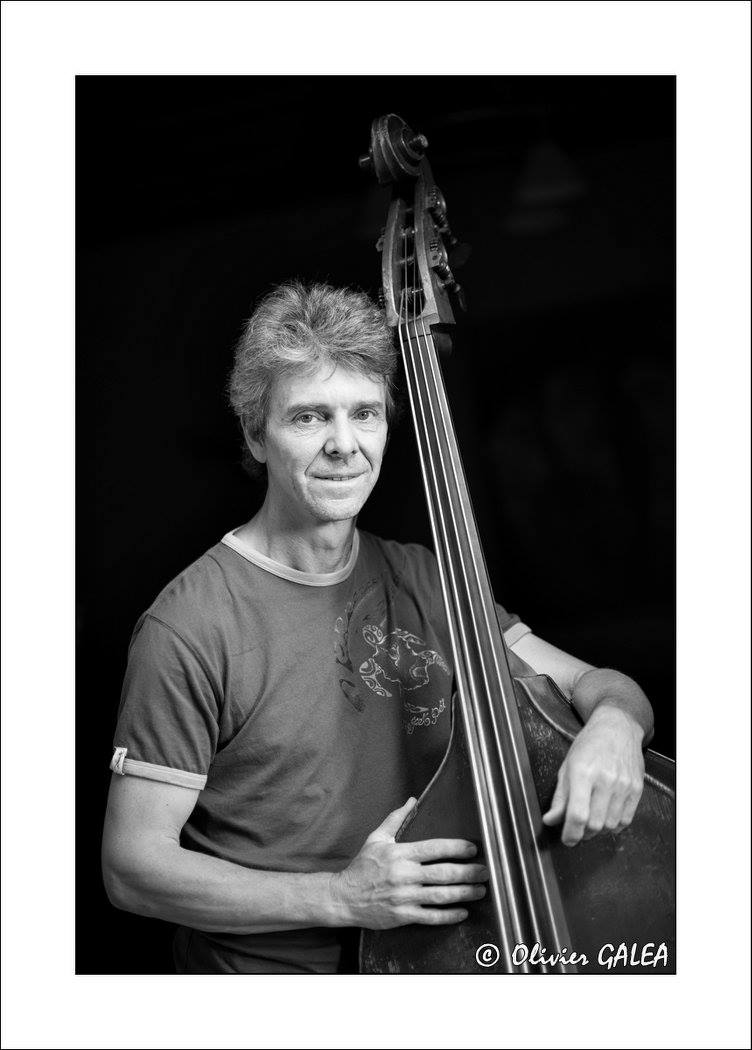 His art has led him to play in cities around the world, such as Montréal, Madagascar, Moscou, Paris, New-York, St Petersbourg, Rome, Los Angeles, Dublin, Santiago de Chile or Rio de Janeiro among many others.

Gil Lachenal is a double bass player and arranger. He is graduated from the Institute of Los Angeles (USA) and with a Jazz degree in France.

As a teacher, he teaches at the Valence Conservatory, Romans and Jazz Action Valence, in France. He has also been director of the Regional Orchestra JazzRhône-Alpes.

It is said that his interpretive form is unique. When he plays, he is one with his instrument, integrating himself into a whole that dances with the music. 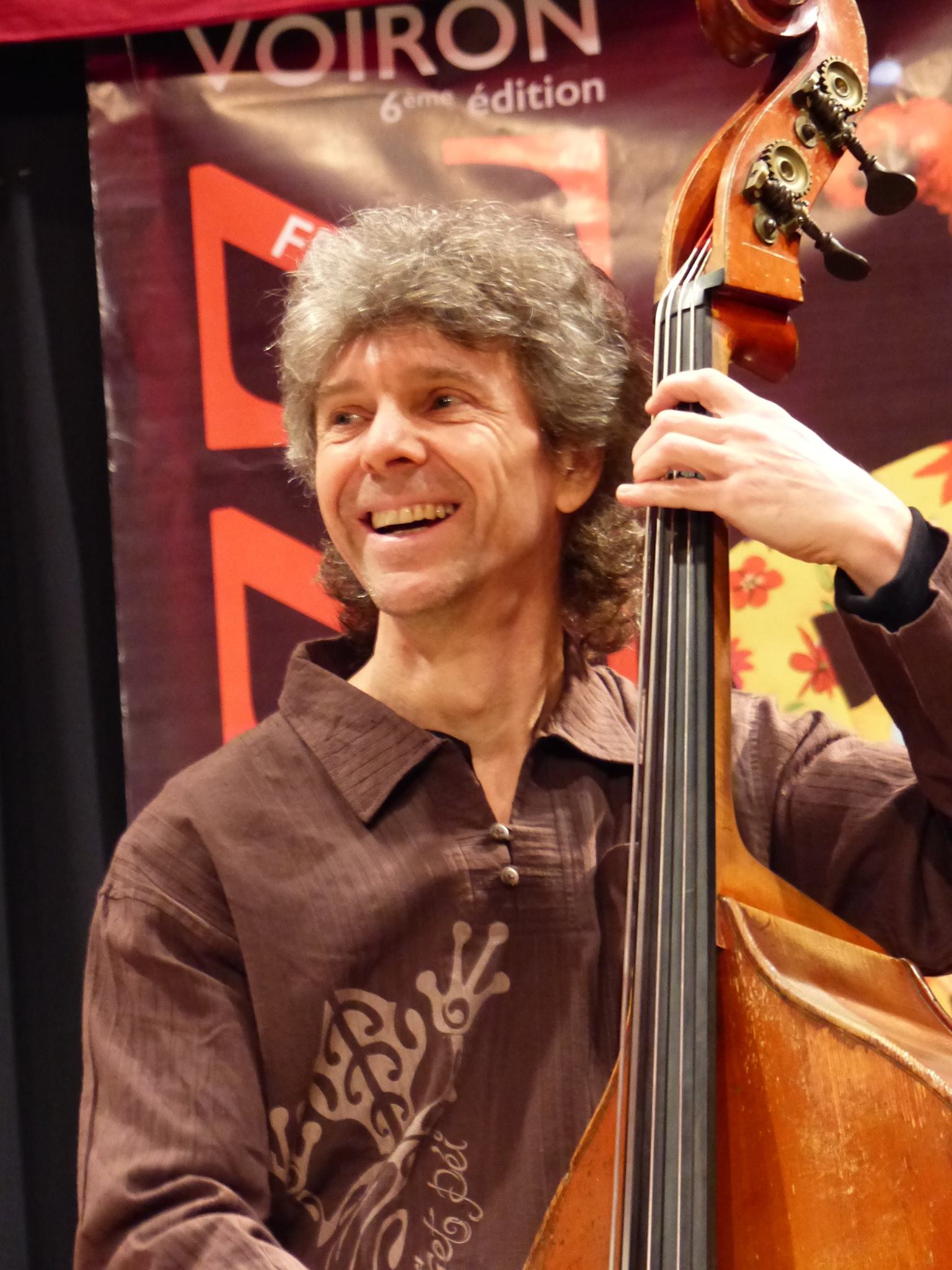 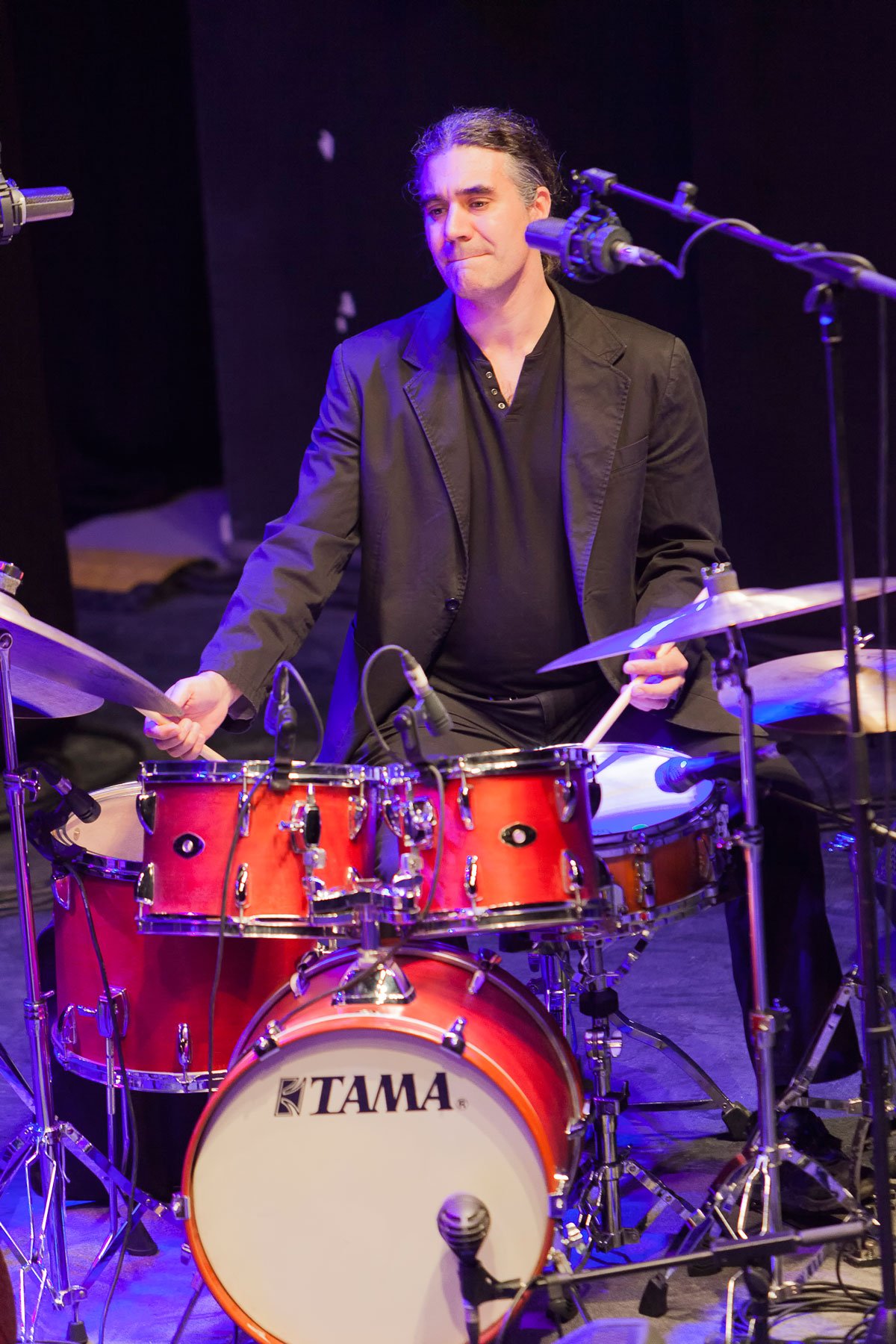 He has played in clubs and festivals in Spain, France, Germany, Holland and Belgium such as the Gent Jazz Festival (Belgium), Jazzaza Fest Murcia (Spain), Festival Querencias in Ceret (France), Pedralbes Jazz Festival (Barcelona) and Festival of Jazz of Formentera del Segura (Alicante).

As a teacher, Pedro has taught classes for more than 10 years and is currently a founding member and head of studies at the Groove In School of Contemporary Music, where he teaches jazz drums, jazz combo, music theory and music production. He also coordinates music courses at the Miguel Hernández University, including online courses on music production, marketing, composition, arrangements, and music software.

He currently combines his work in his own studio (Estudio Bolvax) with live performances with various projects such as FVES Quartet, Minor Trio, Malu Banegas & Minor Trio and Marta Llenas Quintet, among others.

In addition, he has collaborated with flamenco artists such as Abdón Alcaráz, Pilar Andújar, Antonio Gómez, Patxi Valverde and Antonio Peñalver. 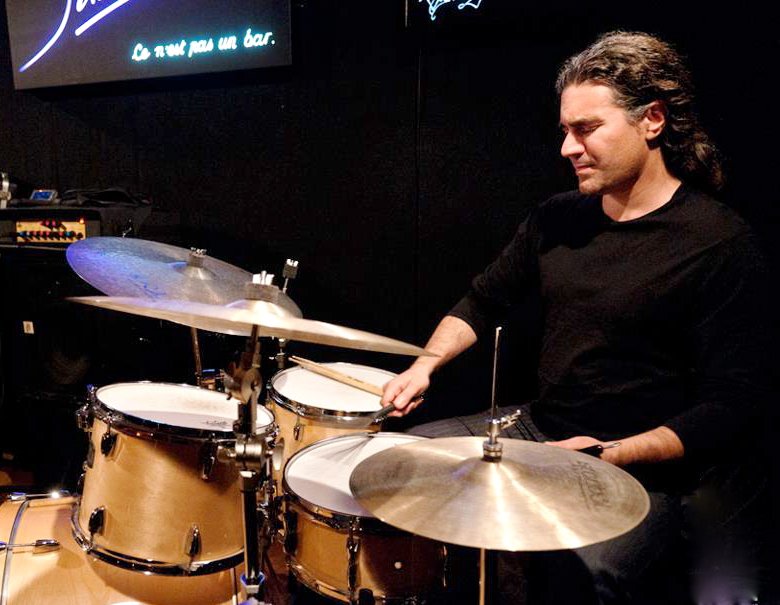 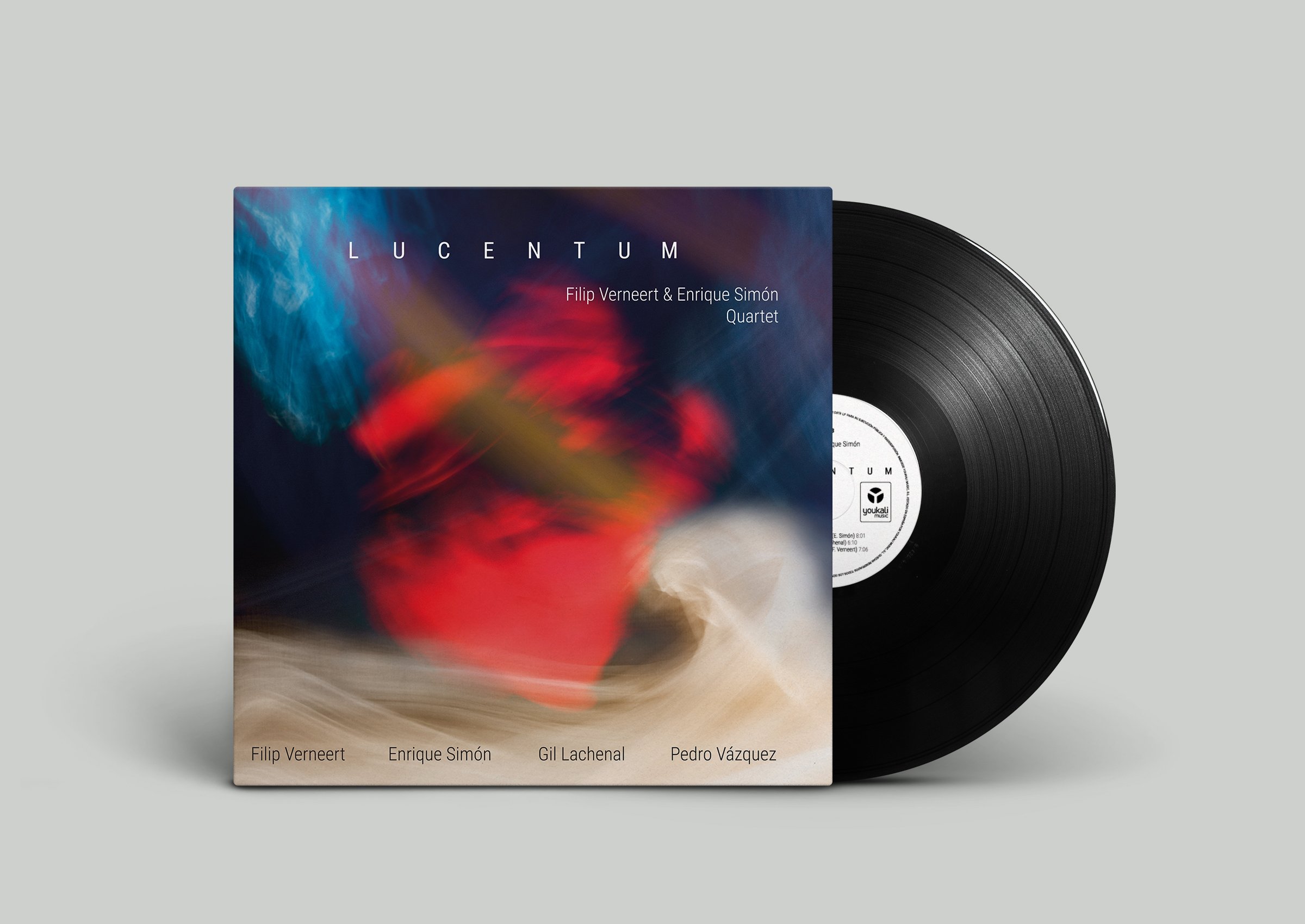 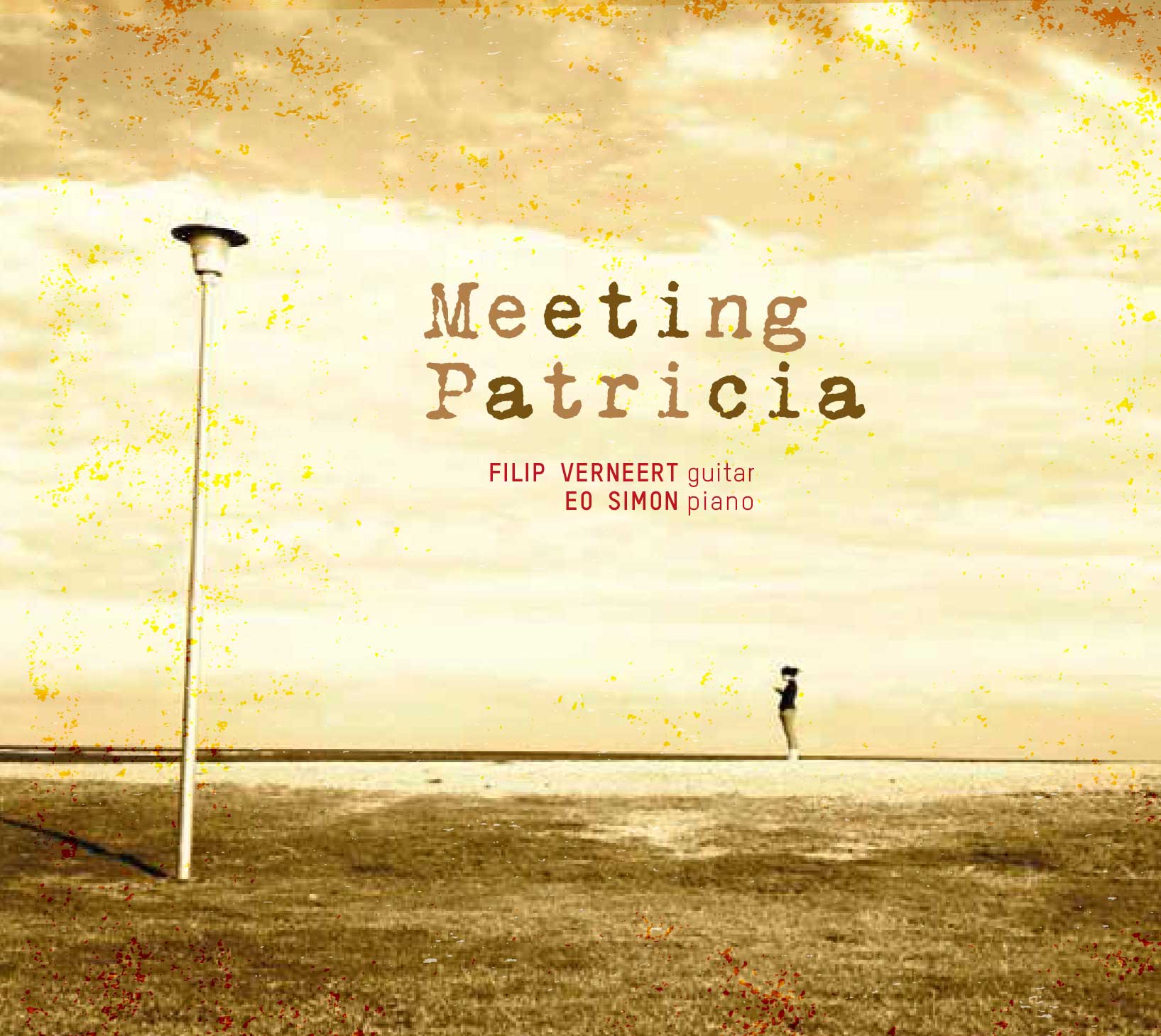 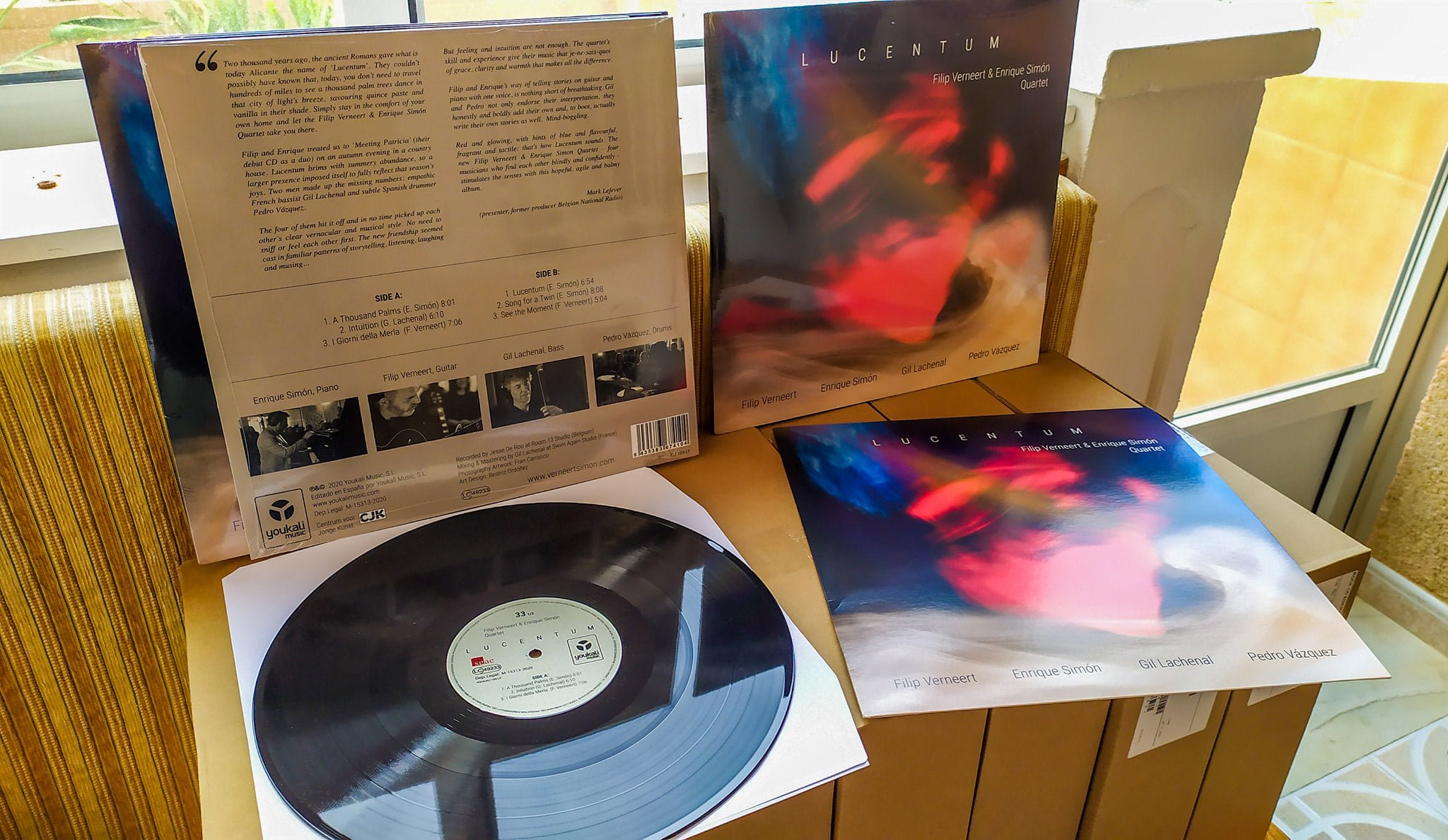 Leave your message and we will contact you soon